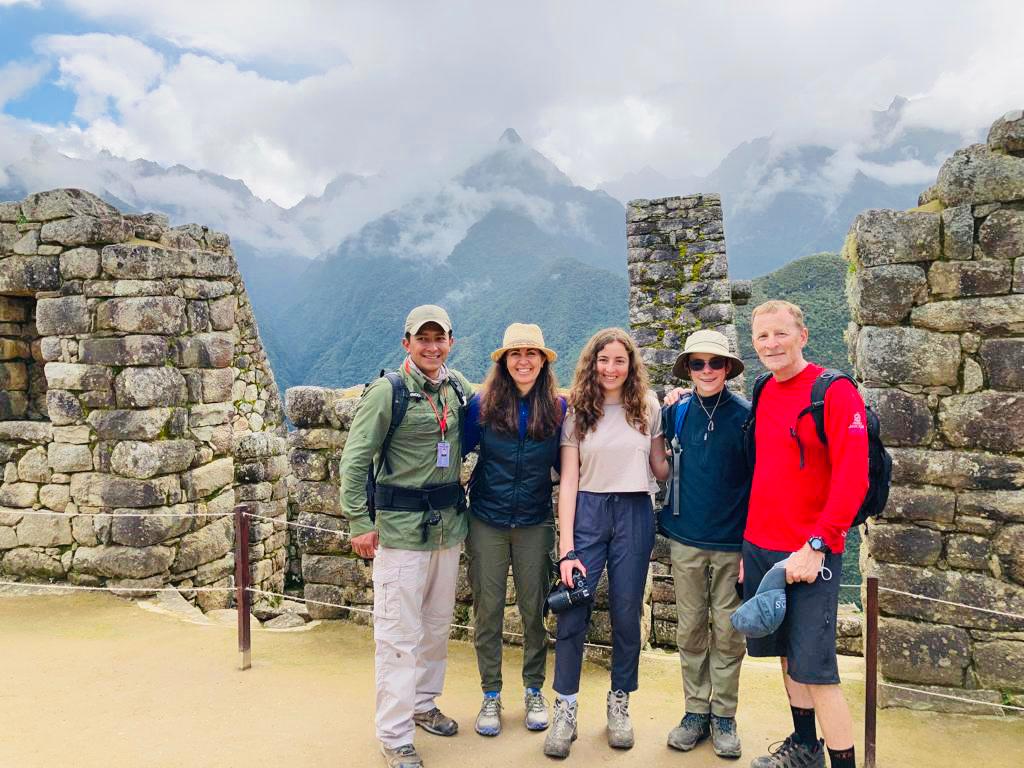 Machu Picchu is the most visited site in Peru with records of 1.5 million tourists visiting annually. Located in Cusco

The Mayans predominantly ruled Mexico and Central America before the European invasion (Spain). It was believed to be built as the Mayans’ center of political and economic power during the early 400s A.D. Other studies show that the Chichen Itza was built in the 5th century but either way, it was already an economic powerhouse in the Mayan culture at the time. It is dense and composed of structures made of stone. In 1988, Chichen Itza was designated a UNESCO World Heritage Site and in 2007, it joined the new 7 wonders of the world list. Mexico recorded approximately 2 million tourists visiting Chichen Itza every year. 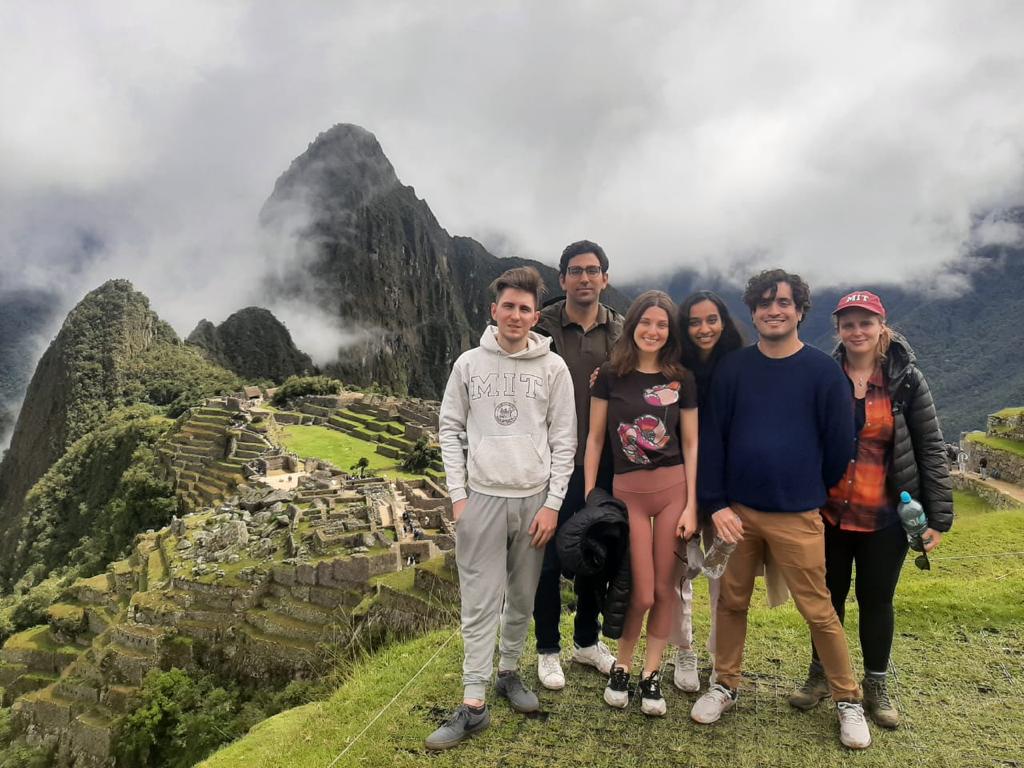 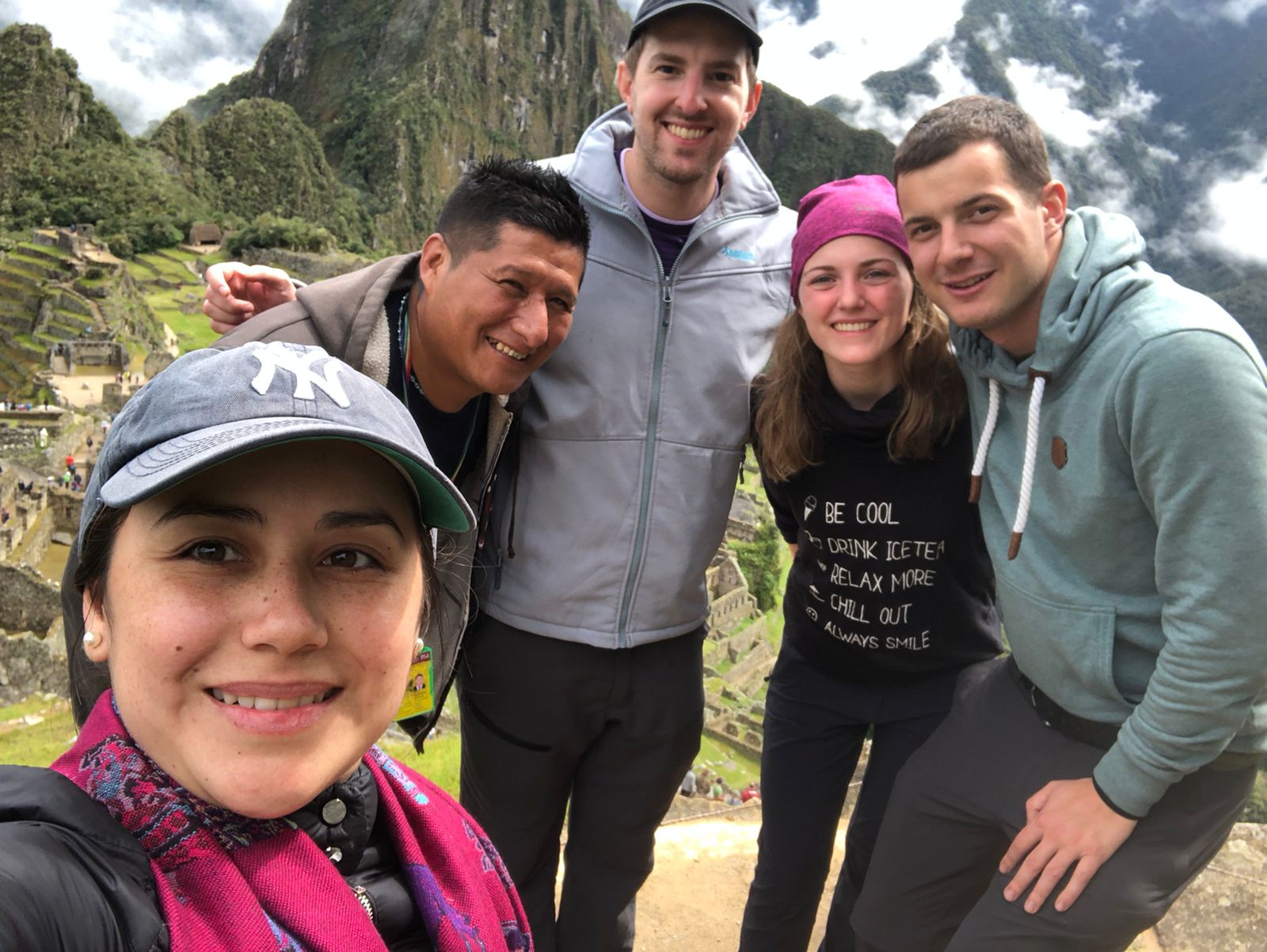